On 8 November, travel restrictions were lifted, meaning that travel from the UK to the United States is now permitted once again.

Whether you’re looking for a last-minute Christmas getaway or planning a break for the new year, there is an abundance of amazing US travel destinations to consider.

Here are just a few of them. 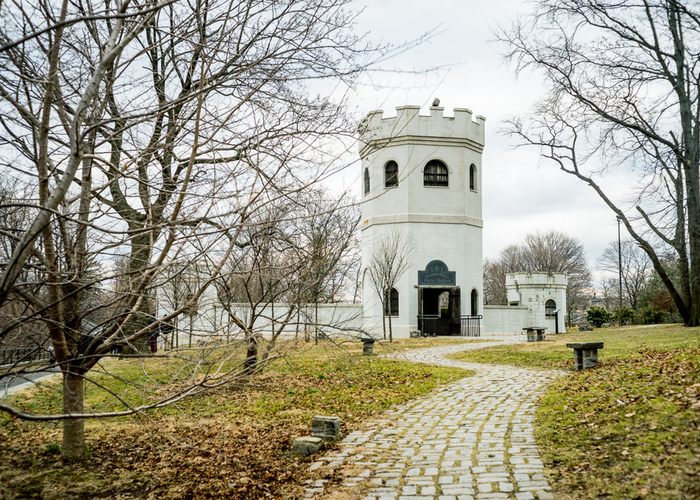 It would be all too easy to visit New York City – especially around the festive period – and not leave Manhattan Island.

From the Rockefeller Center Christmas tree and the festive window displays of Times Square to ice skating in Central Park, there are plenty of opportunities to soak up the seasonal cheer.

But head away from the usual tourist spots and you could experience a whole different side to the Big Apple.

The Museum of Modern Art (MoMA) is well worth a visit, but consider too the Museum of Mathematics (MoMath), just a few blocks south of the Empire State Building. Likewise, the New York Botanical Garden’s Orchid Show is spectacular, but so is Snug Harbor Cultural Center.

An art centre and botanical garden since the 1970s, you’ll find far fewer tourists in north Staten Island, plus you’ll get to ride the Staten Island ferry. 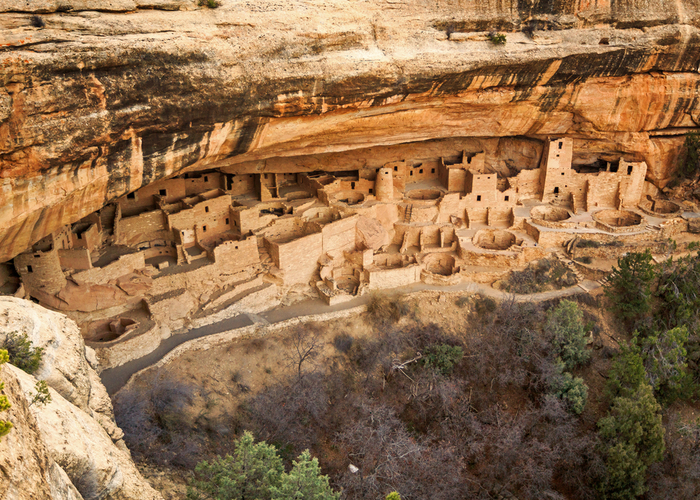 A world away from the bustle and modernity of New York City is Colorado’s Mesa Verde. This National Park and Unesco World Heritage Site is located in Montezuma County and offers an unrivalled glimpse into the continent’s history.

From around AD700, Ancestral Puebloans built thriving communities deep into the cliffs of Mesa Verde.

The most spectacular example is the Cliff Palace, a multi-storey dwelling cut into the cliffs of the Great Mesa and once a brightly-coloured home to 125 people, forming part of a much larger Puebloan community.

Elsewhere, you might climb the 32-foot-high ladder to Balcony House, a 45-room dwelling high on an east-facing ledge. The site also has two kivas – the often circular spaces used as community centres or for small, family-sized rituals. The larger Cliff Palace contains 23 such kivas.

There are 30 miles of hiking trails to explore, and the area is also a Dark Sky Park, holding the distinction of being the 100th place to be named as such worldwide. This means that once the sun sets, you’ll be presented with unparalleled views of the night sky. The same sky in fact, that the ancient inhabitants of the pueblos would have looked upon. 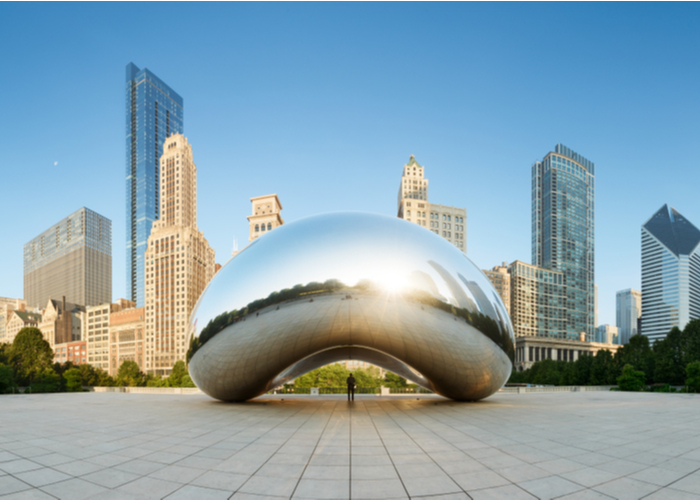 Sat on the shores of Lake Michigan, Chicago is famous for being the home of America’s first serial killer (H.H. Holmes) and as the city where Prohibition agent Elliot Ness and his squad of “Untouchables” sought to bring to justice the gangster Al Capone.

It is also home to some stunning art galleries and museums.

Just a five-minute walk from Anish Kapoor’s sculpture Cloud Gate is the Art Institute of Chicago. With a truly staggering array of artwork covering impressionism, surrealism, and pop art, as well as the African diaspora, mythology, and Chicago-based artists. 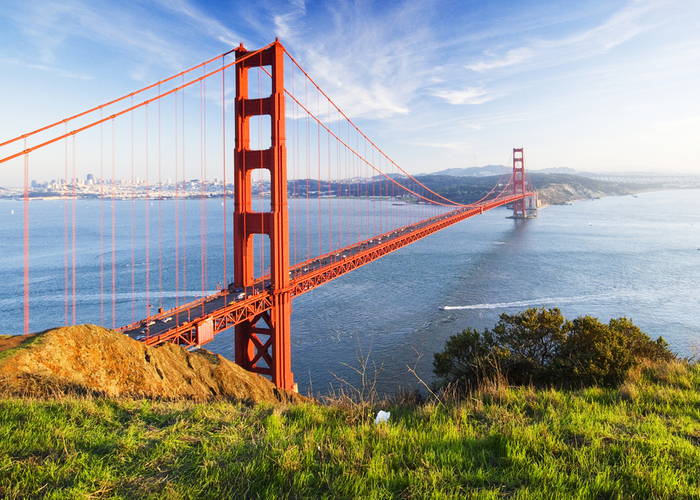 San Francisco is home to the Golden Gate Bridge, the island prison of Alcatraz (home to Al Capone between 1935 and 1939), and the winding road of Lombard Street.

Visit the sea lions at Pier 39 or the iconic Fisherman’s Wharf, then head south on Columbus Avenue to City Lights Bookstore.

This “literary meeting place” opened in 1953 as a gathering place for readers, writers, artists, and activists.

City Lights Publishers was founded in 1955 with the commencement of their now-famous Pocket Poets Series. The bookshop made national headlines three years later with the publication of Allen Ginsberg’s poem ‘Howl’ (part of the collection Howl and Other Poems).

The poem attracted controversy and resulted in obscenity charges and a trial against City Lights founder Lawrence Ferlinghetti. 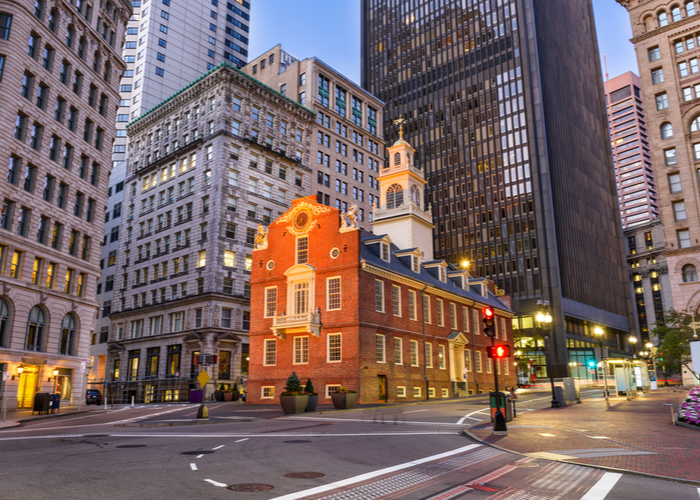 To the north and east of New York State is the area of New England, which comprises the states of Maine, Vermont, New Hampshire, Massachusetts, Connecticut, and Rhode Island.

New England’s largest city, and the capital of Massachusetts, is Boston.

You might visit Fenway Park, home of the Boston Red Sox baseball team, soak up the atmosphere of the Ivy League Harvard University in nearby Cambridge, or brave the historic town of Salem, famous for its 1692 witch trials.

There is history aplenty in Boston, including the Boston Tea Party Museum and a monument to the Battle of Bunker Hill. Take time to relax, too, at Boston Public Gardens, America’s first botanical garden.

Please fill in the form and a member of our team will get back to you shortly.